There are times when I curse my advancing age. Before, during and after leg day for example. Or when I mentioned Jim Morrison at work and 90% of my team had no idea who he was.

But there are times when there are benefits — one of which is learning direct marketing before email marketing really hit its stride. When Direct Mail was predominant. Proofs. Print. Paper. Postage.

When something costs upwards of 30, 40, 50p a pack you learn to value what makes Direct Marketing effective — relevance and personalisation. You need to get the most out of every penny, especially when you work with smaller budgets. You can’t target everyone so you have to pick your targets.

A good rule of thumb was to feel you could stand face to face with a customer who you had targeted with a message and confidently be able to tell them why they got it and they’d understand — the true test of relevancy.

Email’s greatly reduced cost over Direct mail is an asset, but I think it has made marketers, if not lazy, just less careful and rigorous. Applying that rule of thumb, I think a lot of those marketers would have to say to a recipient that something was promoted to them just because they were on the database. Not a good answer.

When you promote something through direct marketing you are making a recommendation. You are suggesting that the recipient would like what you’re selling.

Explaining how you got to that recommendation based on their past behaviour can really help with them understanding why you’re making it. This isn’t just me making assertions — it's backed up by several studies. I have linked through to some here but this is the TL;DR version:

Johnson & Johnson (1993) point out that explanations play a crucial role in the interaction between users and complex systems. According to their research, one purpose of explanation is to illustrate the relationship between antecedent and consequent (i.e., between cause and effect).

In addition, we know again from several studies, that irrelevance of emails is usually the 2nd or 3rd most given reason for why customers unsubscribe. It stands to reason therefore that it also a big reason why people don’t respond to your emails. 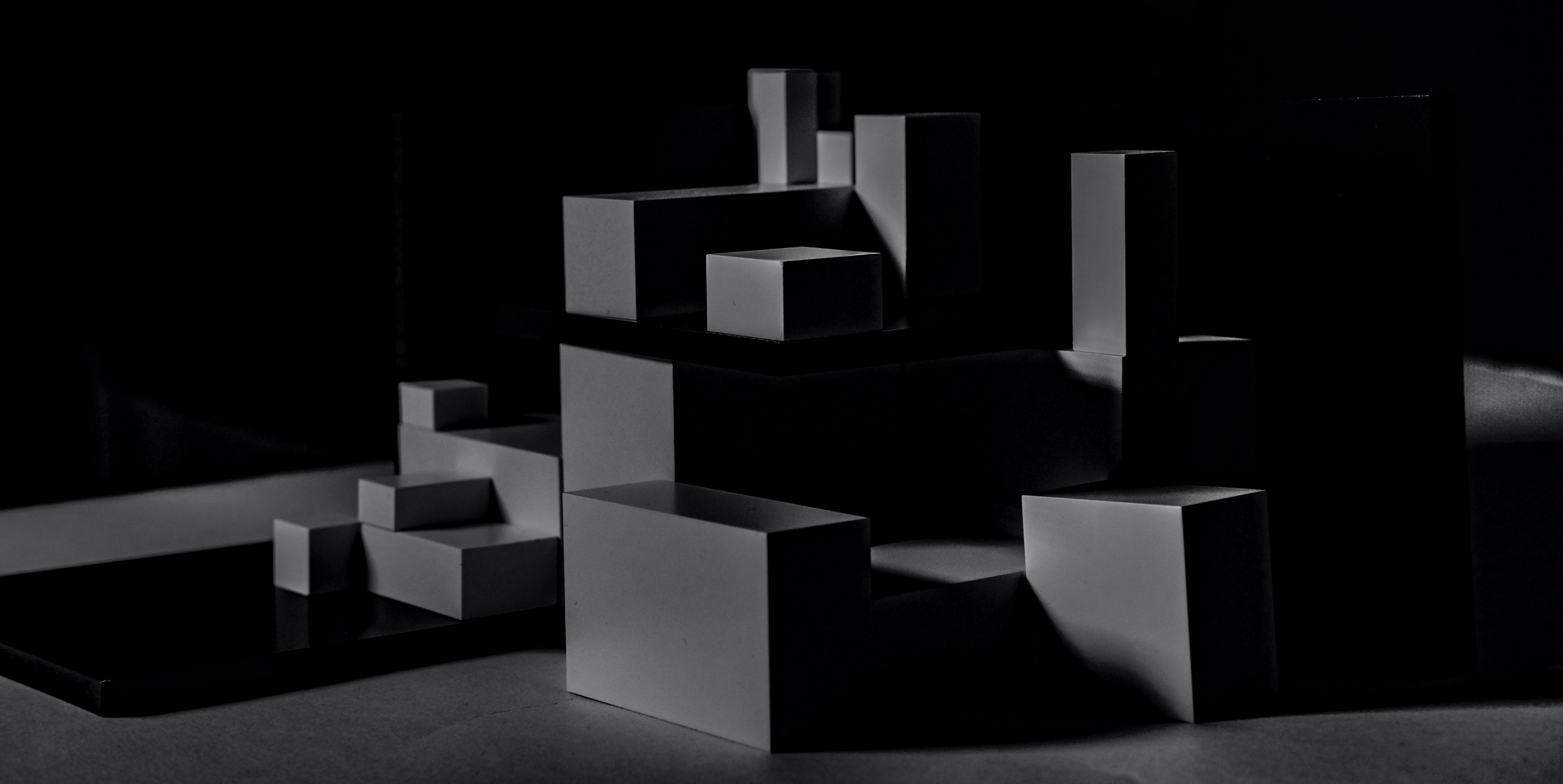 A lot of MarTech companies now offer product recommendation engines for brands to use on their websites and within their email marketing. Essentially these are tools that review your past data (products bought or viewed on-line for example) and use statistical techniques to promote products they think you’ll like. There’s a great article on them and the different types here.

However, the problem can be they can lack a clear through-line between the customer’s behaviour and the products being recommended which as we now know is less effective. “Because our algorithm said so” is not being transparent!

Be transparent with your messages

So here’s my plea. Communicate relevance explicitly in your emails where possible. Make it clear to the recipient why they got the email. Your goal should be to ensure that even if the customer doesn’t want what you’re offering at that time, they should understand why they got it. That, in turn, forces you to think harder about the audience you are targeting and create a positive effect on your response rates. Take some cues from these examples:

This is a great use of my gameplay data. After playing through a large chunk of the PS4 exclusive ‘God of War’, I received the email shown by Sony. They acknowledge my gamer tag, my progress through the game, and use scarcity and a psychological tactic called the Goal Gradient effect (which states that as people get closer to a reward, they speed up their behaviour to get to their goal faster) to convince me to get to the Platinum trophy.

Amazon exposes the inner workings of their recommendation engine on their site and in their emails — they use phrasing like “you got this recommendation because you bought this”, or “people who liked this also liked these things”. They even allow you input into the process so your recommendations become even more relevant. 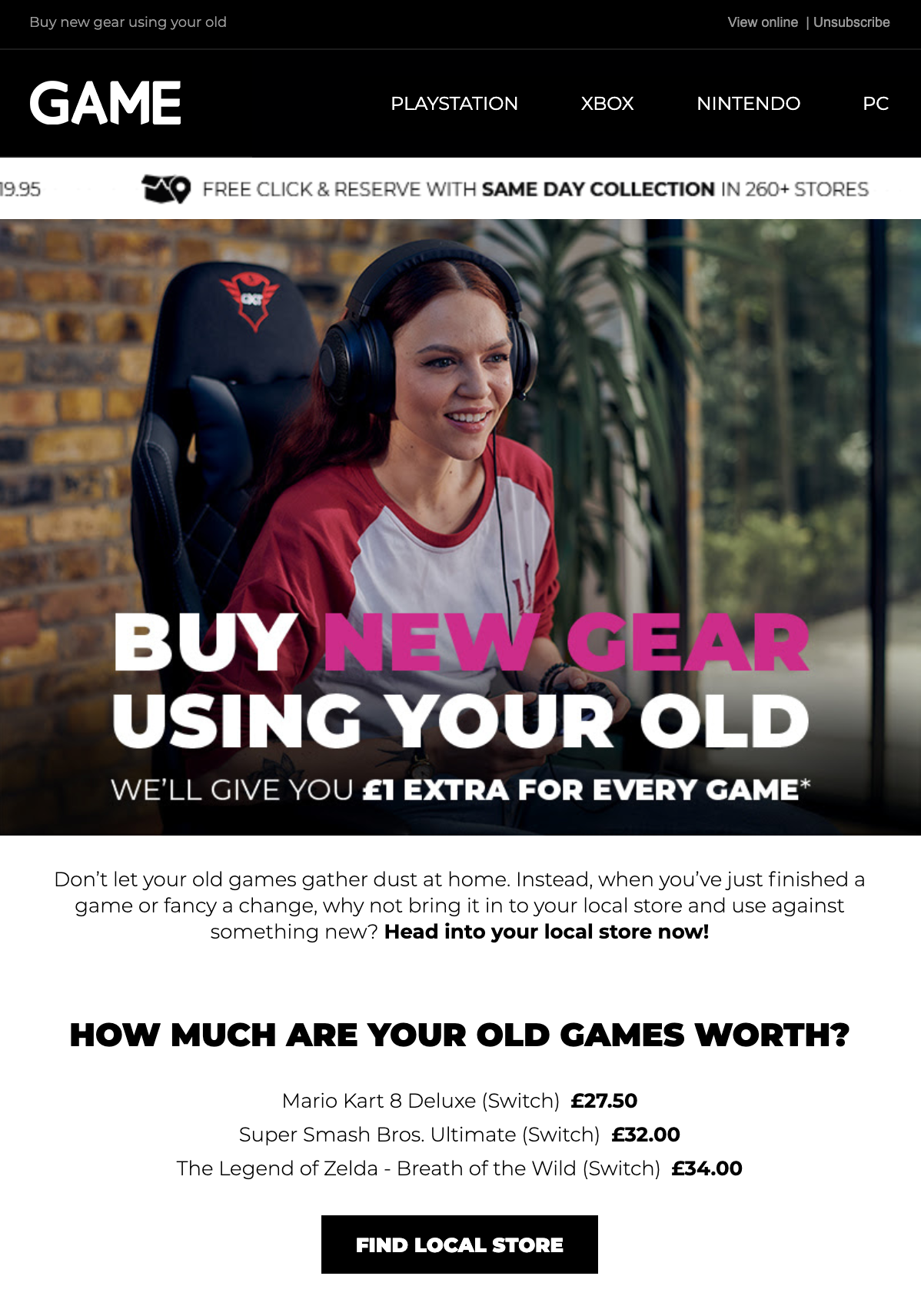 I include this as an example from my own past as something good that could in hindsight have been more transparent. At the risk of my team's sanity, we only included games we knew the customer had bought from GAME and had not subsequently traded-in. I would maybe have tweaked some of the copy to more clearly reference that we knew they bought the games from GAME.

Don’t rely on hoping customers will figure out why they got an email. Where possible tell people the origin of their comms. No-one wants to fall on the wrong side of the “That’s really creepy” line. For example, if you’re a bank starting an email with “We’ve been trawling through your credit card records and noticed this…….” then you’re well over that line but as general rules:

Follow those and hopefully, your customers will respond more often but also value your communications more than they did.

Why Amazon Prime Drives Loyalty (and charges for the privilege)

Choice. The problem is choice.

Read More
X We use cookies on our website to show us how people like you are using it. Which bits you read and which bits you don't for example. If you're fine with that, click "That's Fine". If you're not just close down this box - we turn off cookies be default. Do not sell my personal information.
Read our Cookie Policy for more detail That's Fine Settings
Manage consent

Any cookies that may not be particularly necessary for the website to function but are used to help us figure out how the website is being used via analytics. It is mandatory to procure user consent prior to running these cookies on your website hence this opt-in message.